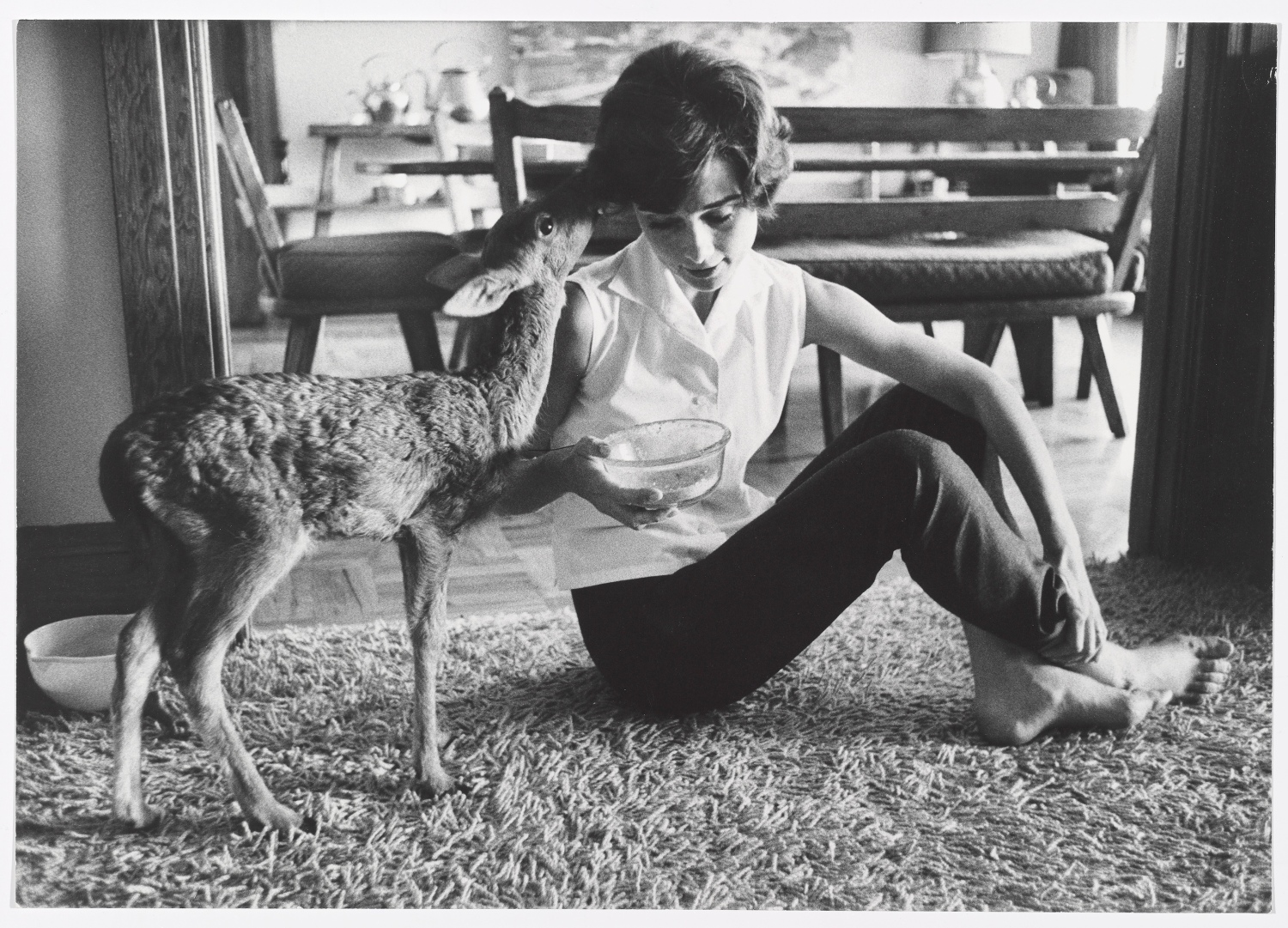 It was during the shootings of her 1959 film Green Mansions that Audrey Hepburn and her little deer met for the very first time.

The animal trainer on the set suggested that she take her on-screen sidekick, a baby deer, home with her so that he would learn to follow her. Audrey had always loved animals, and the deer thought she was her mother. She immediately fell in love with him and called him Pippen.

Hepburn’s dog, a Yorkshire Terrier called Mr Famous, was initially very jealous of the new addition to the family, but soon they became friends. The fawn slept in a custom-made bathtub.

“It was truly amazing to see Audrey with that fawn. While Audrey’s maid had been told about the little deer, she could not believe her eyes seeing Ip sleeping with Audrey so calmly. She was shaking her head and just kept smiling.”