Known as one of the greatest supermodels of all time and the first lady of France from 2007 to 2012, Carla Bruni can be considered the perfect fusion between Italian and French beauty.

Karl Lagerfeld used to call her “Killer Chic”, to describe the heiress-mannequin-musician’s knockout style. Not by chance, she was adored by the most important maisons, such as Yves Saint Laurent, Chanel and Jean Paul Gaultier.

With her shifting identities, Carla Bruni was the ultimate post-modern pinup.

We’d like to pay tribute to the Italian-French queen of the Runway with a selection of 10 of her coolest moments, on and off the runway. 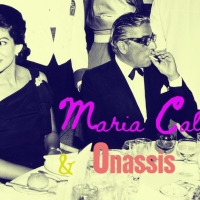 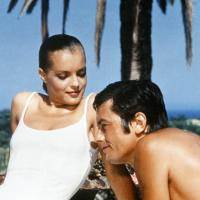 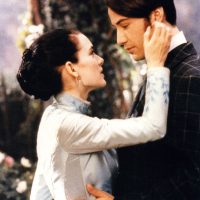 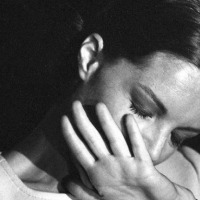