Twenty years after Diana‘s tragic death in Paris, never-before-heard tapes recorded by the Princess have emerged. 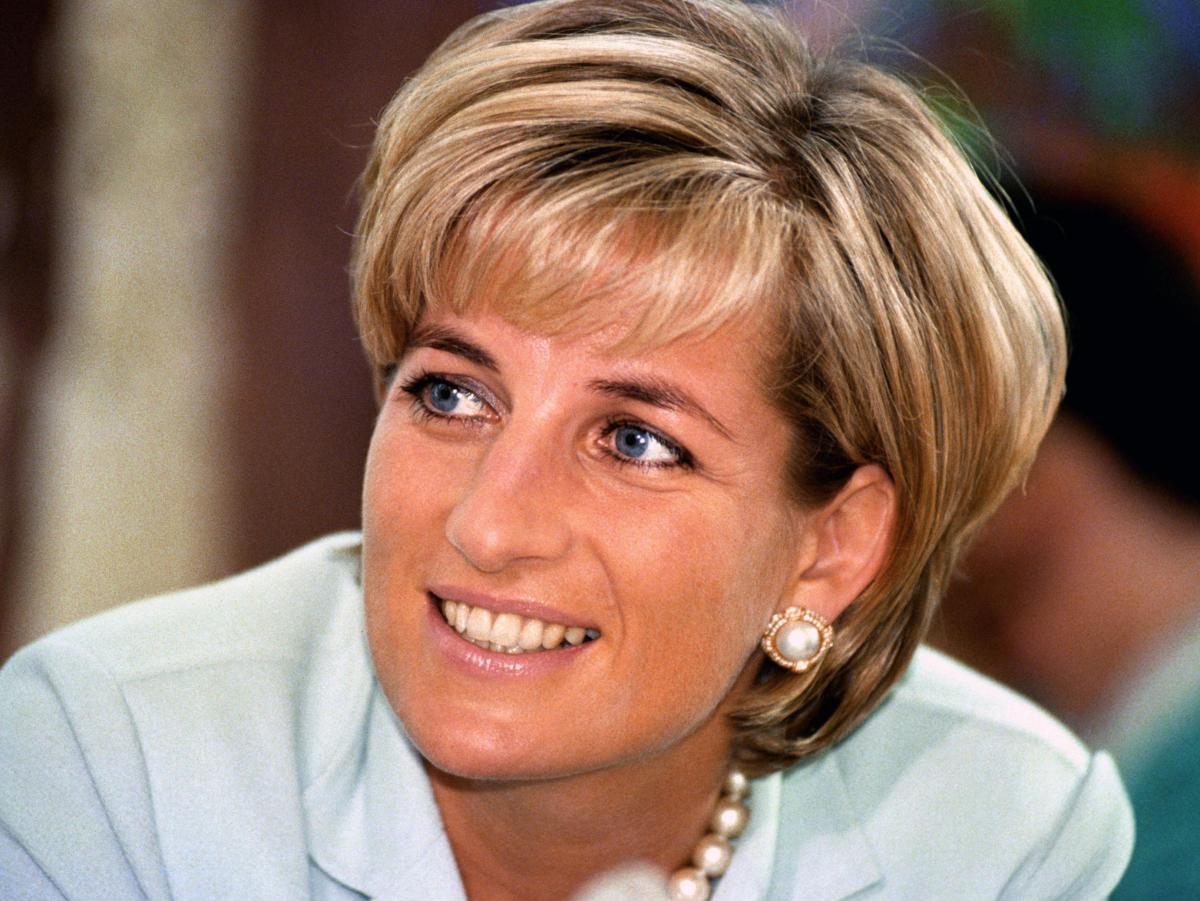 They have revealed shocking details about her unhappy marriage with Prince Charles. According to the princess, it was a marriage without love and marked by adultery.

The tapes were recorded years before her divorce, and one of them reveals how Prince Charles reacted when Prince Harry was born in 1984. He actually wanted a girl as second child and when he found out the child was a boy, he didn’t react well. 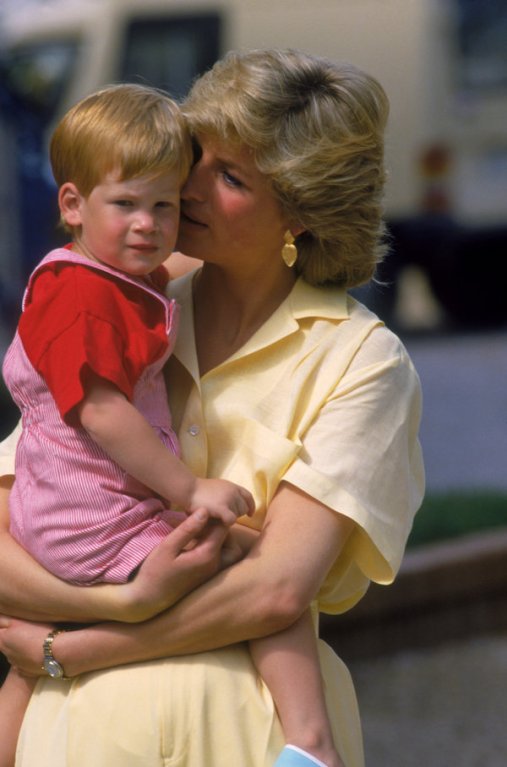 “His first comment was when he saw his son was: ‘Oh God, it’s a boy.’ Second comment: ‘And he’s even got red hair.’ Then he went to talk to my mother at Harry’s christening and said: ‘We were so disappointed — we thought it would be a girl.’ Mummy snapped his head off, saying: ‘You should realize how lucky you are to have a child that’s normal.’”

But she went on to say Harry is possibly even “closer to his father” than Prince William.

Other registrations prove how problematic their marriage was. Diana lost her mind over one of her bodyguards (but the man died in a motorcycle accident) while Charles was secretly in love with his current wife Camilla Parker Bowles. Diana begged him many times to end the relationship, but Charles always refused.

Diana also talks about her bulimia and her omnipresent insecurity and shyness, and how lonely she often felt.

Transcripts of the tapes have now appeared in a republished version of Andrew Morton’s book “Diana – Her True Story”.